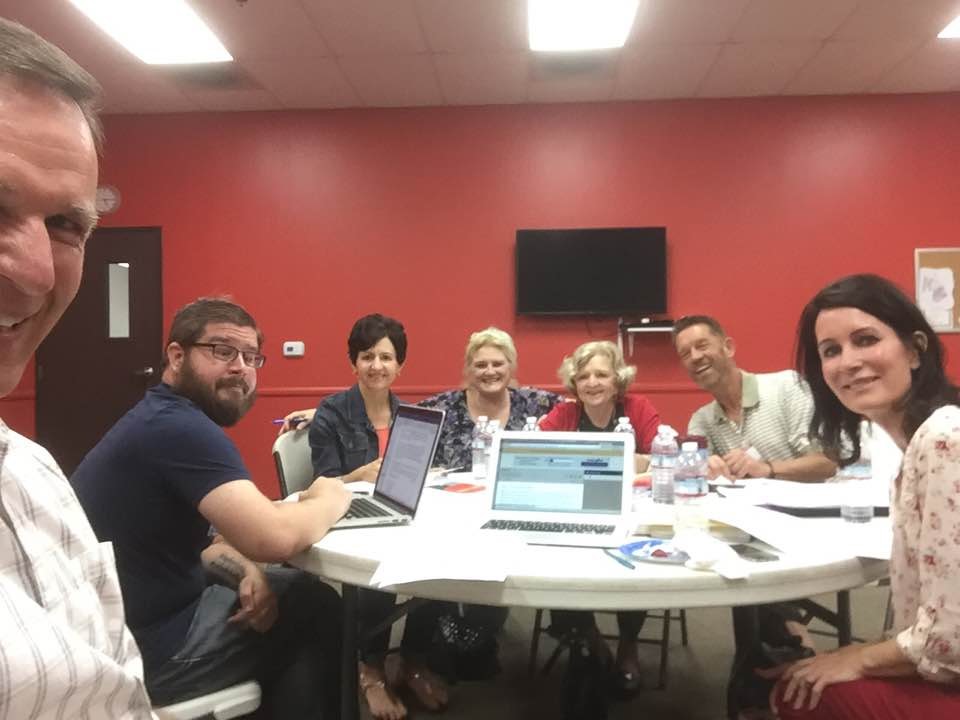 Mark was intrigued and asked “why?” He gave three reasons:

1. God loves faith.
God loves when we exercise faith, faith in Him to reach something like 100 million disciples.
The Bible is clear about this saying, “Without faith it is impossible to please God.” (Hebrews 11:5a)

Another question is “Why that particular number, 100 million?

First, there was a lot of prayer and after the confirmation vote by our DJJ Board of Directors, a sense that God was definitely leading us to a vision of 100 million.
The rest of the answer is a little complex, but here goes:
First, we considered the percentage of the world’s Christians who are in the:
Global South (developing countries primarily in Africa, Asia, Latin America): 61%
Global North (N America, Europe, Australia, Japan, New Zealand): 39%
By Tradition Christians around the world are:
Catholic: 50.1%
Protestant: 36.7%
Orthodox: 11.9%
Other Christian: 1.3%
Our primary target is the 36.7% of the world’s Christians who are Protestant, totaling 801,528,000 Christians, and of these mainly the 61% who are in the Global South which is 488,932,080 (almost 500 million).
Why target the Global South? Because that is where the greatest needs exist. Those in that region need:
Furthermore, the Global South is usually where the greatest growth of Christianity is occurring and where passion for Christ is the highest.
Please note: Mainly targeting the Global South does not mean that we are neglecting or are uninterested in the Global North. Our ministry is worldwide and originates from the North. There is a tremendous need for the Gospel in both the Global North and the Global South.
Next, while in 2010 the percentage of the world’s population who claimed to be any kind of Christian was 32%, only about 12% (about 1/3 of the total number of Christians) were considered practicing Christians.
Finally, in the Global South, perhaps 40% of the Protestant Christians are already discipled (or are being discipled) and perhaps 40% don’t want discipleship (nominal Christians). Our primary target is the remaining 20% of the Protestant Christians in the Global South who need and want discipleship.
Thus, the number of our vision (100 million) reflects 20% of the current total primary target: the 500 million Protestant Christians in the Global South who need and want discipleship.
NOTE: The main resource for the above statistics is: Pew Research. Global Christianity – A Report on the Size and Distribution of the World’s Christian Population.” Pewforum.org, accessed July 9, 2019. See also Winter, Ralph D. and Koch, Bruce A. “Finishing the Task: The Unreached Peoples Challenge.” Joshuaproject.net, accessed July 9, 2019. 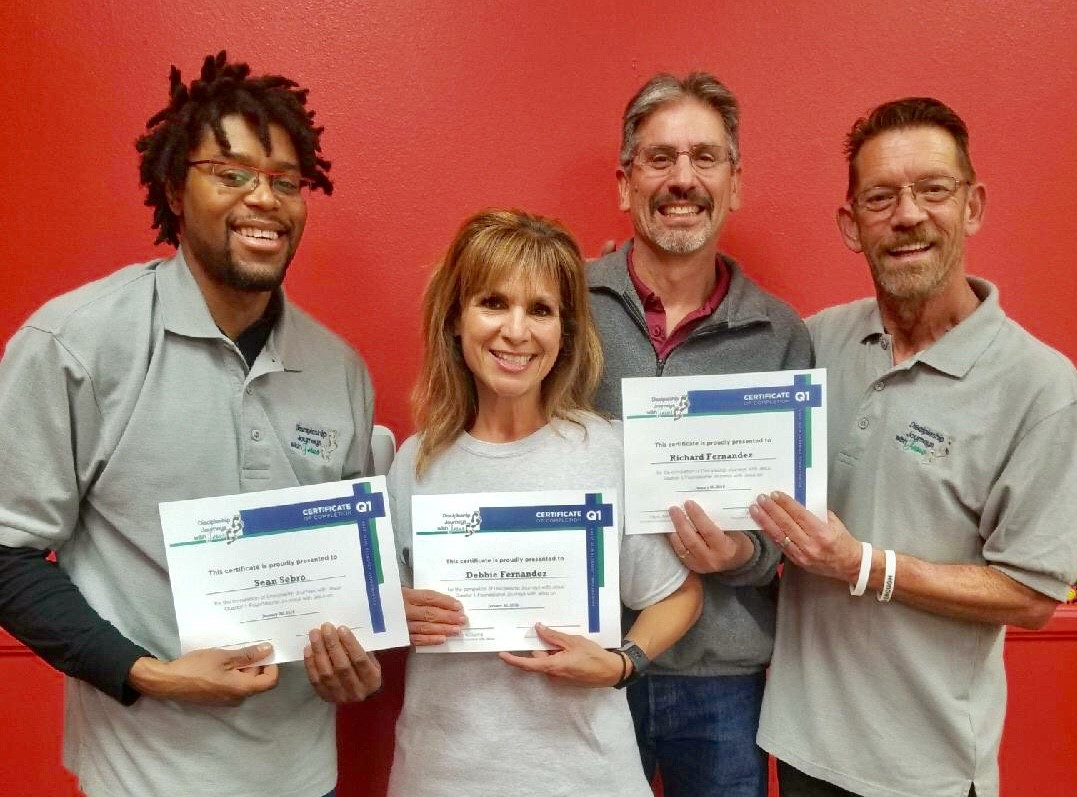 So how will we achieve this audacious number of 100 million?

This next question is the “how” question mentioned briefly above. You’ll remember that the what comes before the how. So, we don’t know all the answers, however we know some things and here they are.
How can we reach 100 million?
1. Via Multiplication
Jesus said, “Truly, truly, I say to you, whoever believes in me will also do the works that I do; and greater works than these will he do, because I am going to the Father.” (John 14:12 ESV)
He didn’t mean greater works in quality, but in quantity. “Greater works” is how there are today billions of Christians around the world. It’s through multiplication of disciples.
As we inspire and resource churches and leaders to multiply disciples, it can look like this, many times over:
1. 12 becomes 24
2. 24 becomes 48
3. 48 becomes 96
4. 96 becomes 192
5. 192 becomes 384
6. 384 becomes 768
7. 768 becomes 1,536
8. 1,536 becomes 3,072
9. 3,072 becomes 6,144
10. 6,144 becomes 12,288
11. 12,288 becomes 24,576
12. 24,576 becomes 49,152
…and so on.
Imagine this kind of multiplication going on all over the world in multitudes of locations, with multitudes of leaders and you can see how the vision of 100 million is viable.
2. Via the internet.
We live in a unique time. We can communicate instantaneously around the world through the worldwide web. Materials can be distributed immediately via the internet. These opportunities have never before been available in the two thousand years since Christ.
And worldwide access to the internet is increasing exponentially, even to the remotest parts of the earth.
In addition, our DJJ materials are:
The barriers are removed.
3. Through the power of God
Jesus said, "With people this is impossible, but with God all things are possible." (Matthew 19:26 NLT)
We’re under no delusions. This must be a work of God. With God, it is possible.
4. With the partnership of many.
This vision will be accomplished by the many like you who:
a. Multiply disciples.
You can use the 52 FREE journeys to grow as a Christ-follower and make disciples.
We’ve made it easy to access the materials online. Just go to www.djjministry.org and click where it says, “START YOUR JOURNEYS HERE.”
b. Volunteer their labors.
You can join our staff as a volunteer, part-time or full-time leader.
There’s a partial list of roles that need to be fulfilled on our website—just click HERE.
c. Financially support this ministry.
In order to provide the discipleship lessons, it does indeed take financial resources. Perhaps you’re part of the means by which God will supply us with the resources to provide DJJ for others?
To donate to DJJ please click HERE.
Thank you.