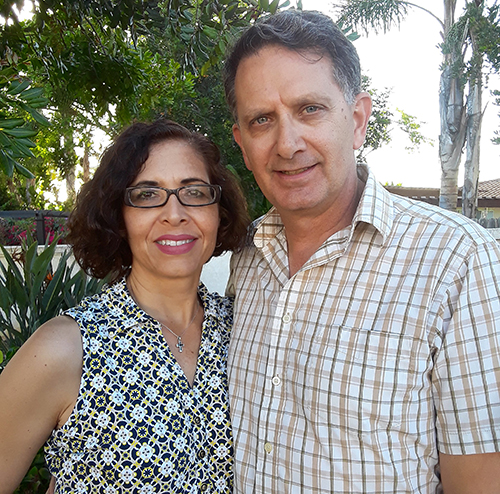 In 1994, Cynthia Metoyer Standley joined the faculty at California State University San Marcos (CSUSM). She holds a Ph.D. and M.A. in Political Science from Northern Arizona University, and a B.A. in Government, Spanish and Latin American Studies from New Mexico State University.

Cynthia has served in several leadership roles at CSUSM, including President of the Latino Association of Faculty and Staff, Academic Senator, Department Chair of Political Science, Interim Program Coordinator of Women’s Studies, and Chair of the Promotion and Tenure Committee. In 1997, Cynthia spearheaded the effort to honor the life and legacy of César Chávez with the naming of a plaza and the installation of a statue of the human rights leader; she also led and coordinated the 20th anniversary celebration for the campus in 2017. Cynthia chaired the Hispanic Serving Institute (HSI) Taskforce III, during which time CSUSM applied for and received HSI designation.

Cynthia is the founding Faculty Director of the University Office of Internships (June 2015). In this capacity, she worked closely with Academic Senate to develop an academic internship policy for the University and has worked to establish policies and procedures necessary to expand quality internship opportunities to CSUSM throughout the community. Cynthia served as Interim Chief Diversity Officer and Associate Vice President of Diversity, Educational Equity and Inclusion for eight months (June 2016-January 2017). Cynthia currently serves as Secretary of the CSUSM Corporation Board as well as a member of the Finance and Operations Committee of the Corporation Board.

Cynthia and her husband, Lee, have been members of New Song Community Church since July 1999. They have been married 19 years and have two children, Caleb (18) and Talia (15). They all serve in various capacities at New Song. Cynthia has been on the church Leadership Board for 12 years and has been the Vice Chair for 6 years.