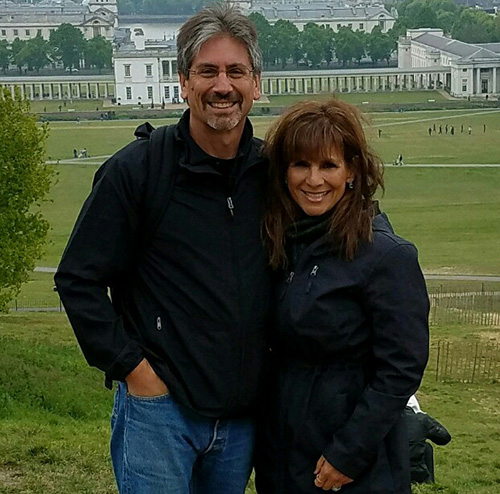 Rich Fernandez is a member of New Song Church in Oceanside, which he has attended since 1992. Rich knew about Jesus growing up in a Catholic Church. But he began his discipleship journey through a small group during his community college years. Shortly after getting married to Debbie, they began to attend Saddleback Church, where Pastor Rick Warren baptized Rich.

As part of New Song, Rich has been a life group leader, greeter, assisted in building team projects, and is involved in landscaping maintenance on the church grounds. He has a heart for missions and a strong desire to see the Great Commission fulfilled worldwide. Rich met Mark Williams at New Song and admires Mark's passion for building disciples for Christ.

Rich is a Northern California native and worked in computers and telecom engineering during his working career. He met Debbie (also a Fernandez) while employed at an Irvine computer company. They have been married since 1985 and have three sons, Ricky, Nicolaus, and Michael. They also have one grandson, Mateo.